Best War Games For Android 2018 – Hi Guys, Today we are talking about Android War Games. Everyone knows that Android makes their own platform in every field. You can do any thing on it like study, shopping, net banking, using social media sites and lot of other things you do only in Your Android Smartphone. best war games for android offline is very popular for Gaming as well. 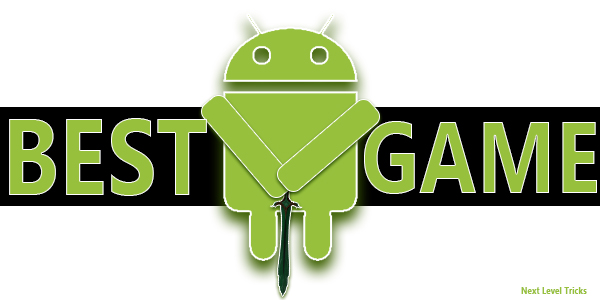 Star wars is one of the Best Action Games For Android devices which is easily available in google play store for free of cost. Its like a full of star wars experience. Select your favorite star wars characters like Luke Skywalker, Han Solo, Darth Vader, and so more. Join Guild mode to team up with friends and lead them to take down powerful bosses. You can use different power of super heroes to defeat your enemies.

Boom! Tank is also a very interesting war games for android offline. In this game You have to set your aim and attack away your enemy in Boom! Tank. Upgrade your tanks and give them command your best powerful tanks and crush the enemy with quick-fire. You also have multiplayer mode in Boom! Tank, Take some players for new challenge mode and fight three rounds and beat your opponents score to become the champion. approximate 10 million users are use this game and Boom! Tank is completely free to play which is easily available in Google Play Store.

Defense Zone 2 Hd Lite also a very popular War game for android device. This game have stunning and impressive new levels with adding new weapons and even more action. This Game supports four languages: English, Russian, French and German. Its has 3 mode Easy, Medium, Difficult if you want to play just having a fun, choice easy or medium mode and if you want to check your strength in strategy so can select Difficult level.

You can increase weapon power that gives you the advantage and we sure never get bored. But Defense Zone 2 HD lite version has only 3 levels if you wanna play more level so you can buy it from Google play store to the cost of 3.5 USD dollars.

Mortal Kombat X is very popular fighting and 3d war games for android. It was released on April 14,2015 for Microsoft Windows, PlayStation 4, and Xbox One. After This Nether Realm Studios Mobile Team developed a version for ISO and Android Devices. Mortal Kombat X is a ground breaking fighting and card collection Game.

Best Free Offline War Games – This game have great graphics and sound effect when you play this game you look that its a real because it gives you real feel. There you Create your own team and lead them for earn experience and new special attacks. You can challenge other player teams on online connecting with server. Its a high quality visuals so your device have to be 1 GB ram unless performance is not optimized on you devices and 1.5 GB minimum space is required on your android devices.

Call of Duty is very awesome firing war game for android device. Call of Duty game for army officers, elite soldiers and devastating drones straight from the call of duty franchise in this 3D combat strategy game. Here you train and specialize your own army and using until directly from call of duty. Build Your team against alliances and attack on them. You have Different weapons so use it because you are the Guardians of your team.

Clash of clans is a war game in online. It is a multiplayer game most of people love this game. In this Game you build your own village and you Have to attack another online players or his villages for earn gold and Money and Coin. In this Game you have to build Strong defenses for protect your player from the online players attacks. You have to win with other players to take their trophies. you also join with other players villages and protect then for the ultimate clan. Defend your village with multitude of Towers, Bombs, Mortars, Bombs, Traps, Walls and Cannons. Clash of Clans announces very proudly that they got five million five start reviews on google play.

Dinosaur War is also a popular and Best Action Games For Android Where you feel real story of battle between Human and Dinosaur. In this game you have to Build mines, Grass, collecting stone for fight against enemies. You choose your weapons and armor to getting equipped before fighting. Jurassic shop gives you Special Weapons and more extra options of equipment. You also challenge your friends and other online players to improve your troop force.This Game offer a variety of Dinosaur as our rivals. You have to win battle to win latest equipment and increase our powers. Approximately 10 million users download this game.

Great Big War is also a very best War game for an android device which easily available in google play store for free of cost. Just like in the previous game , it’s also all about strategy here. There is 40 plus campaign mode, online multiplayer mode, and the same stunning visuals composed of 3D crafted worlds. Great Big War Game will cost you $2.99 and you can download it from the Google Play Store .

Boom Beach Is interesting war game for android device, It also available in Google Play Store. In This game you play with millions of online players and assault maximum of enemy bases for Dacoity. In This game you face some black ground bosses and uncover their evil plans. You also join with other online player and help them to defeat the enemies. Boom Beach is allowed for download only for 13 years child. Approximate 100 million of people play this game. 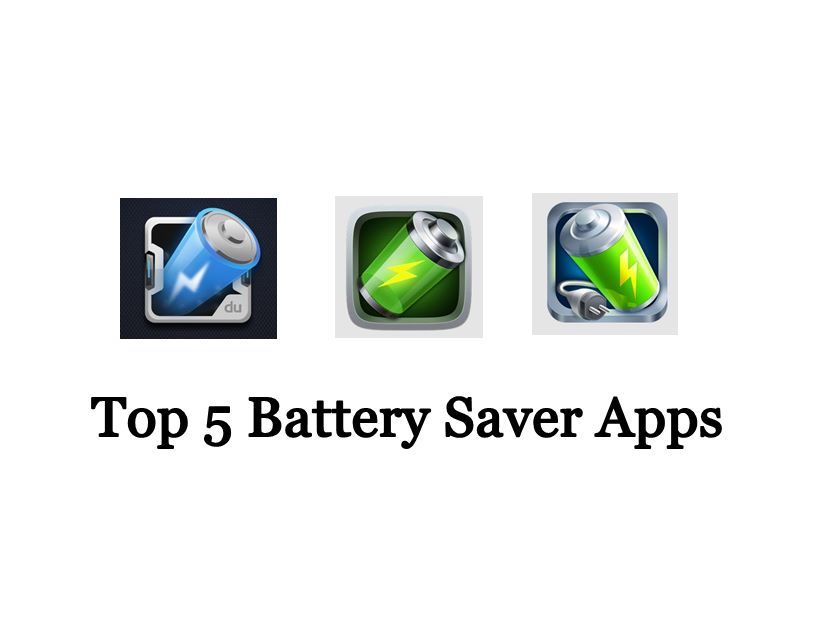 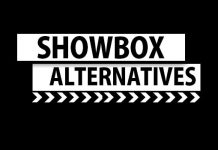 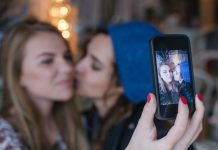 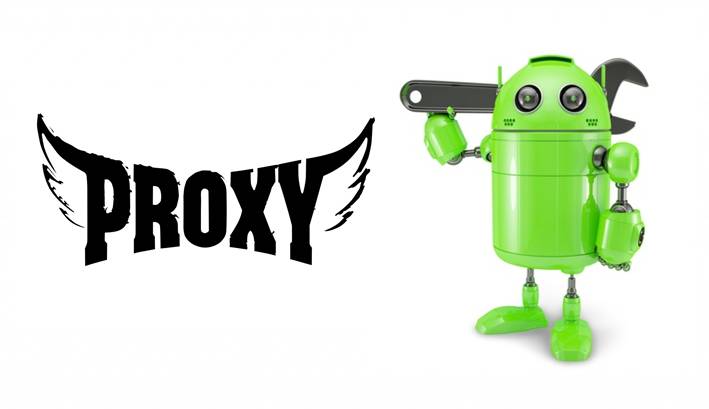 How to Use Proxy Settings on Android Smartphone Without Root ? 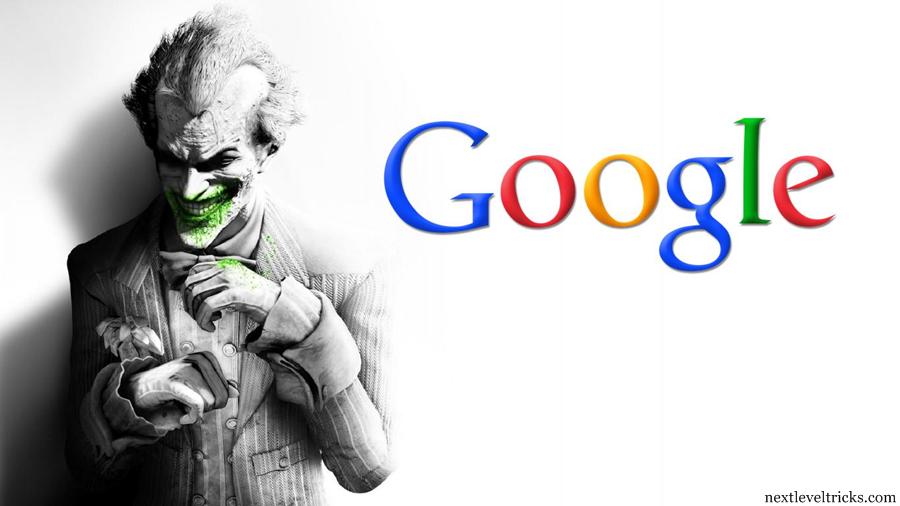 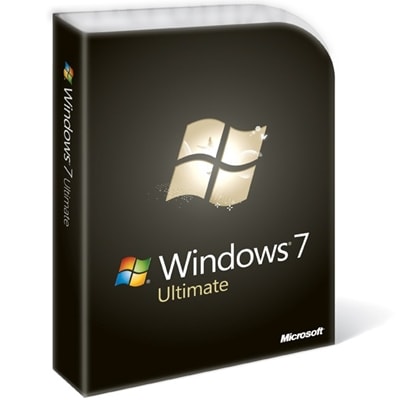 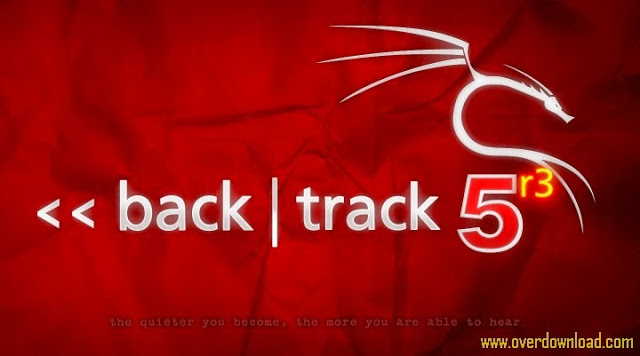